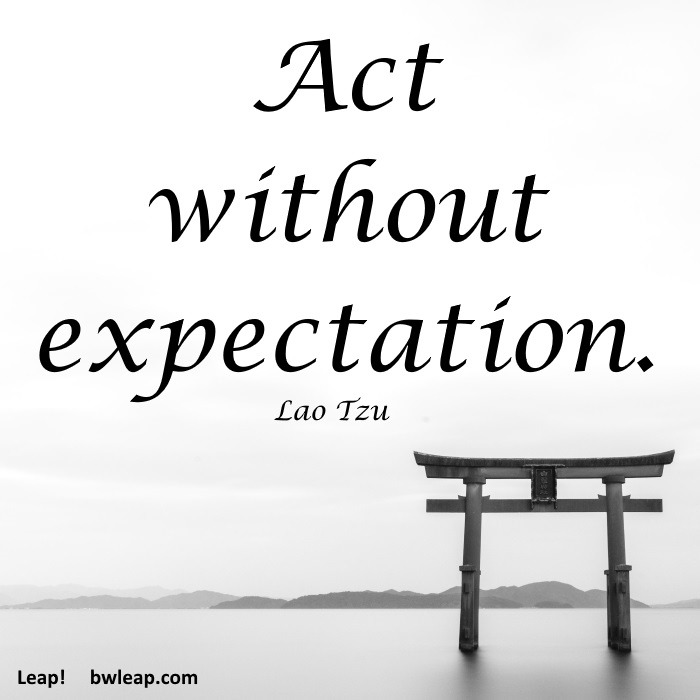 Each morning we are born again. What we do today is what matters most. – Buddha 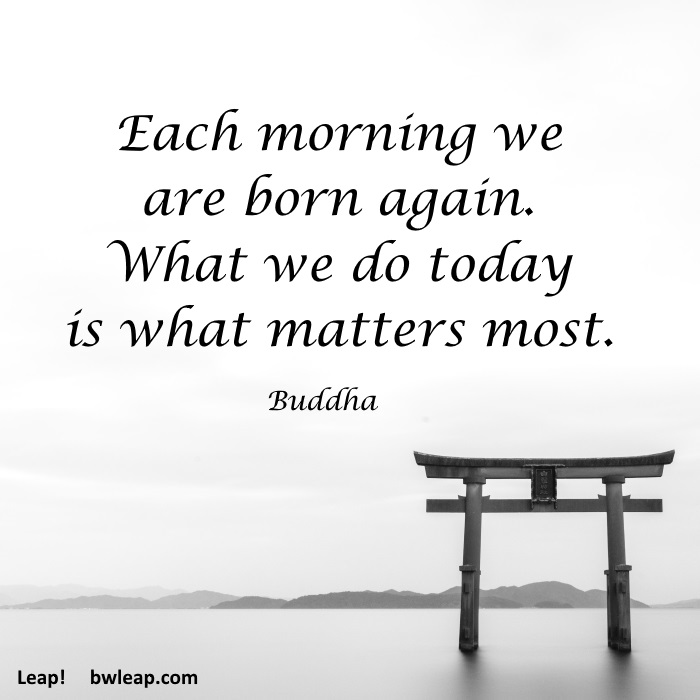 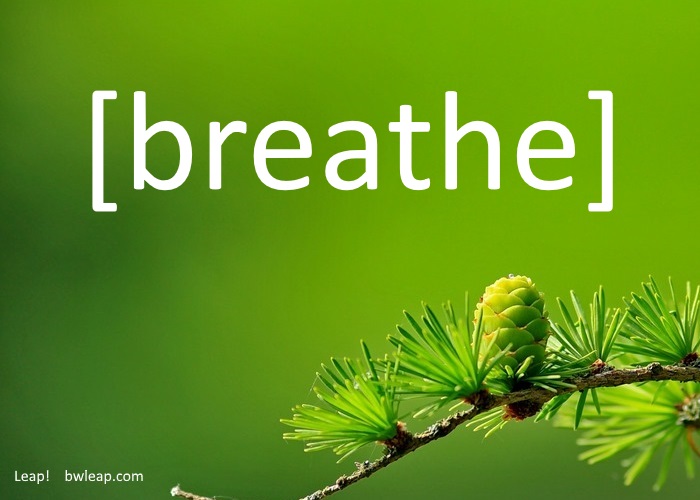 I love this image, it symbolizes freedom in a nice way. 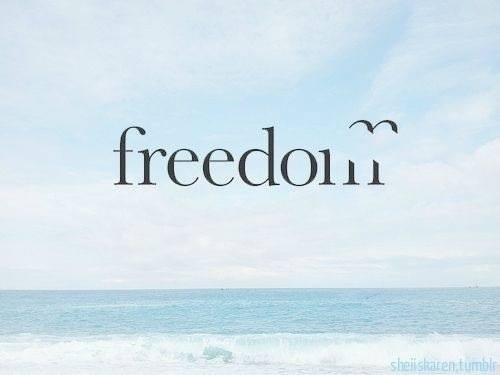 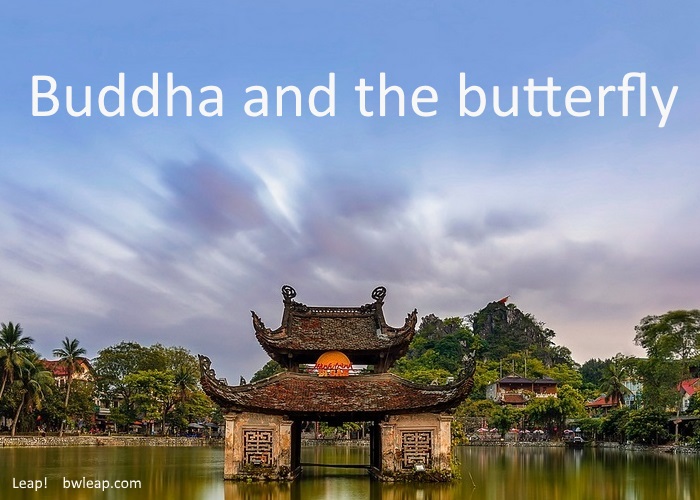 One day a child goes to his mother and asks her, ” Ma, who is that old man sitting on the mountain? ” Mother answers, ” Don’t call him an old man, for he is Lord Buddha, who knows the answer to every question in this universe. ”

” Really, he knows answers to all questions? ” asks the child. ” Yes my dear ” replies the mother.

The child goes to the mountain where Buddha is meditating, catches a butterfly in from the garden, and cupping the butterfly gently in his hands, he approaches Buddha. Keeping his hand behind his back, he asks Buddha, ” Is the thing in my hand alive or dead? ”

The Buddha opens his eyes, nods his head and replies, ” My dear son, the answer lies in your hands!

The teacup story is around in different versions, here is one version:

Once, a long time ago, there was a wise Zen master. People from far and near would seek his counsel and ask for his wisdom. Many would come and ask him to teach them, enlighten them in the way of Zen. He seldom turned any away.

One day an important man, a man used to command and obedience came to visit the master. “I have come today to ask you to teach me about Zen. Open my mind to enlightenment.” The tone of the important man’s voice was one used to getting his own way.

The Zen master smiled and said that they should discuss the matter over a cup of tea. When the tea was served the master poured his visitor a cup. He poured and he poured and the tea rose to the rim and began to spill over the table and finally onto the robes of the wealthy man. Finally the visitor shouted, “Enough. You are spilling the tea all over. Can’t you see the cup is full?”

Here is another version:

Nan-in, a Japanese master during the Meiji era, received a university professor who came to inquire about Zen.

Nan-in served tea. He poured his visitor’s cup full, and then kept on pouring. The professor watched the overflow until he no longer could restrain himself. “It is overfull. No more will go in!”

Like this cup, Nan-in said, you are full of your own opinions and speculations. How can I show you Zen unless you first empty your cup?

I like the tea story a lot, it is a great reminder that in order to learn we have to be humble, to empty our mind and make room for the new.

Here are some quotes about learning, I love the one about beginner’s mind.

In the beginner’s mind there are many possibilities, in the expert’s there are few. – Shunryu Suzuki-roshi

When any real progress is made, we unlearn and learn anew what we thought we knew before. – Henry David Thoreau

This was originally posted in 2009 at another blog of mine. 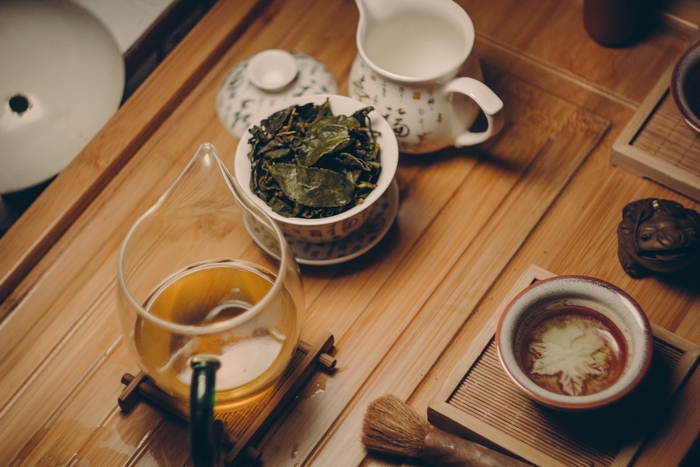 I looked in temples, churches and mosques. But I found the Divine within my heart.
Rumi

Peace. It does not mean to be in a place where there is no noise, trouble or hard work. It means to be in the midst of all that and still be calm in your heart.
Unknown 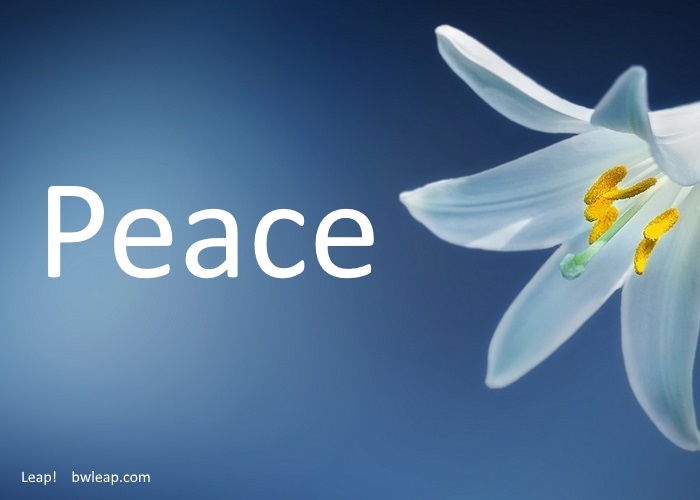 Within you there is a stillness and a sanctuary to which you can retreat at any time.
Herman Hesse

Do not use Buddhism to become a Buddhist. Use it to become better at whatever else in your life that you are doing already.
Dalai Lama 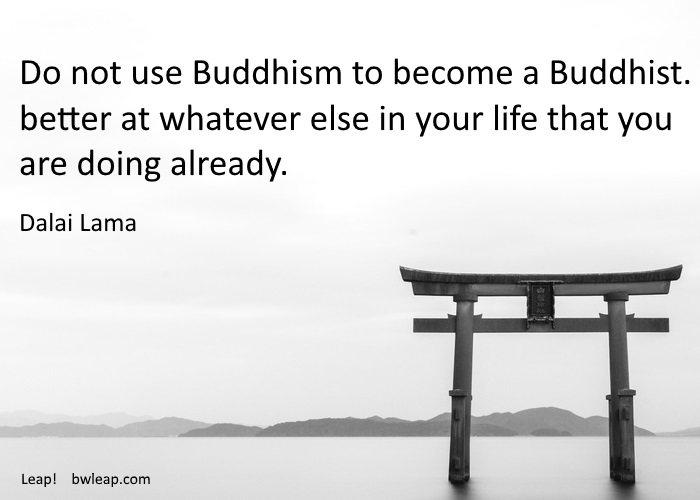 The interesting thing about greed is that although the underlying motive is to seek satisfaction, even after obtaining what you want, you’re still not satisfied. It’s this endless, nagging desire for more that leads to trouble. On the other hand, if you’re truly contented, it doesn’t matter whether you get what you want or not. Either way, you remain content.
Dalai Lama on Facebook

Thousands of candles can be lighted from a single candle, and the life of the candle will not be shortened. Happiness never decreases by being shared.
Buddha

There is no need to go to India or anywhere else to find peace. You will find that deep place of silence right in your room, your garden or even your bathtub.
Elisabeth Kubler-Ross